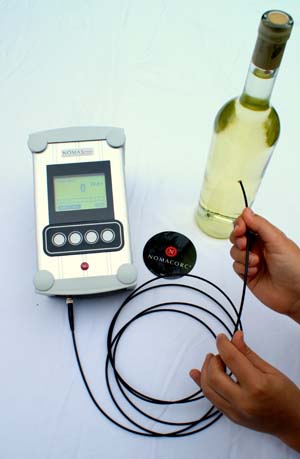 David Forsythe, Hogue Cellars, Washington State. Som dessutom har gått mellan naturkork och skruvkapsyl några gånger...
"As Forsythe points out, the exact percentage of bad corks is hard to pinpoint. The term itself - corky - is imprecise. The adjectives used to describe corkiness can also describe other wine defects, making TCA a scapegoat for other problems, such as an unsanitary winery. Tasters accustomed to the ripe fruit flavors of wines from California, Chile and Australia may call a wine with a microbial whiff, corked."

"In reality, air does get into the wine either during bottling and/or through the cork during bottle aging. Evidence for this is the commonly held belief that half bottles age more rapidly than full bottles, since a given inflow of air would have twice the impact on a half bottle. In addition, mistakes during the bottling process can be responsible for leaks and premature aging. For example, after the bottle is filled with wine, a modern corker will pull a vacuum in the bottleneck, which removes oxygen from the headspace as well as preventing the headspace from being pressurized when the cork is inserted. With an insufficient vacuum, inserting a cork compresses that chamber of air so that with the bottle on its side or upside down, wine is forced to leak out between the glass and cork. Too strong a vacuum on the other hand, removes the oxygen but creates a negative pressure in that headspace which will be equalized by pulling air in alongside the cork. Either way, the seal is compromised and the wine suffers.

One cork supplier commented that winemakers pay less attention to bottling than winemaking, “We’re finding that winery owners will spend a tremendous amount of money on vineyards, a winery, machines, corkers, but they don’t check to see if they have developed head pressure in the bottle. They will look at the vacuum pump to see if it’s pulling a vacuum and if that gauge is moving they assume it’s pulling a vacuum but the lines could be stopped up with dust and it was not actually pulling a vacuum.”

In addition to an improper vacuum, overfilling the bottle can cause wine to leak beyond the cork. During bottling, winemakers leave a headspace between the cork and the wine to allow for the wine to expand if its temperature increases after it has left the winery. If the fill level is too high then the headspace will be too small to accommodate even a minor increase in temperature and will cause a leak. When the wine cools back down the volume contracts. Since the cork is not sucked in, air is “inhaled” into the headspace." 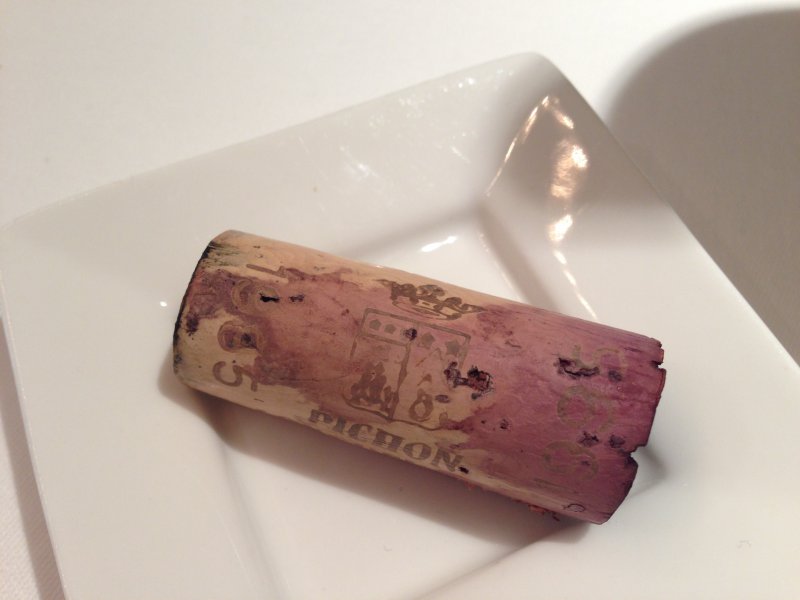